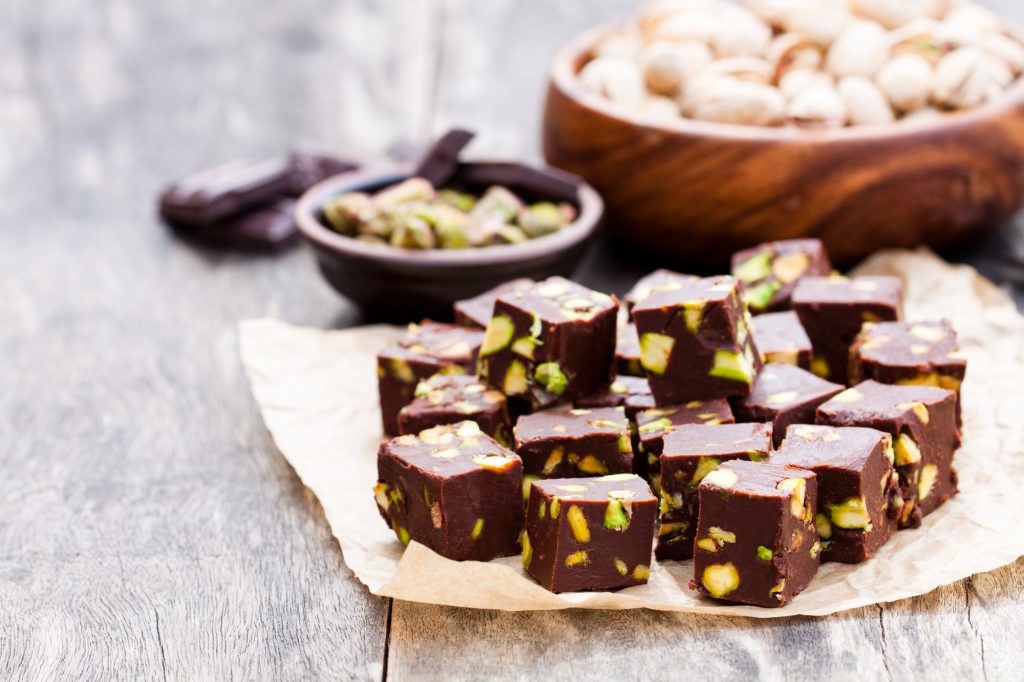 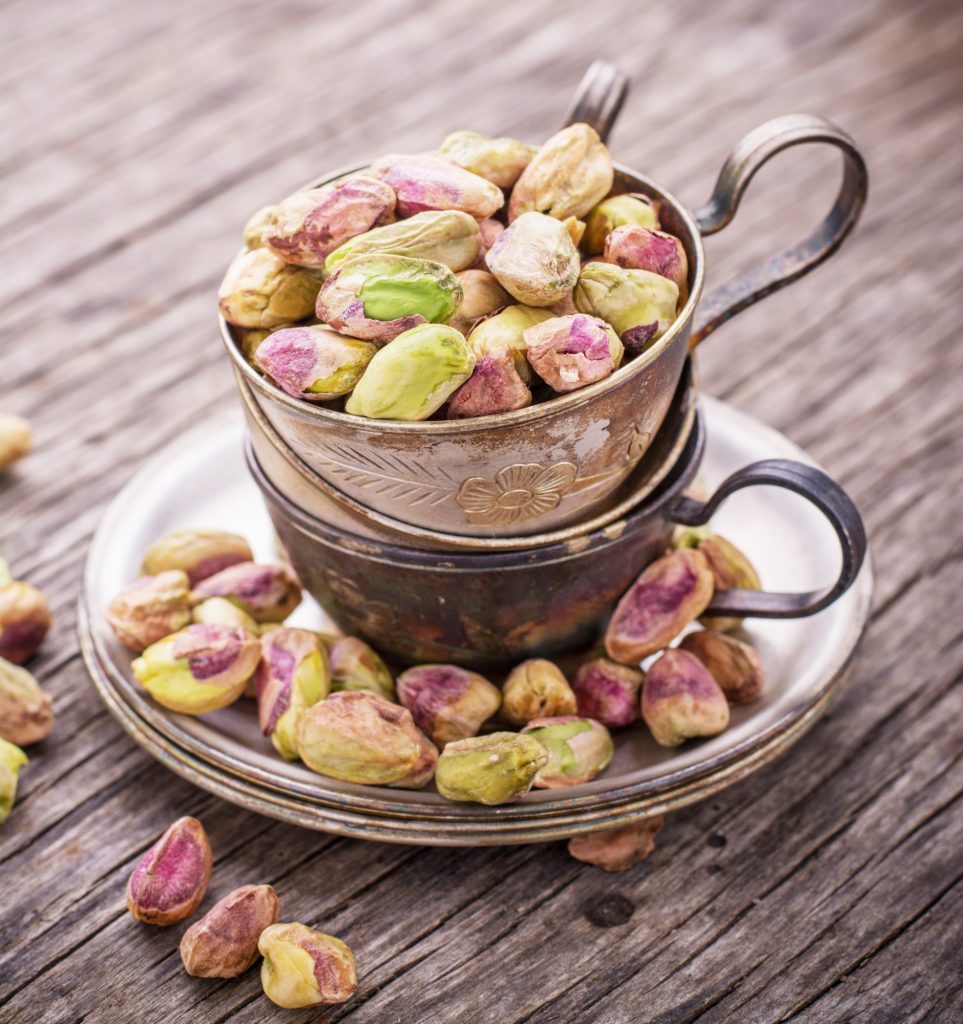 From Ezra Cohen Montreal: 3 Praline Pecan Butter Recipes That Are Perfect for Fall